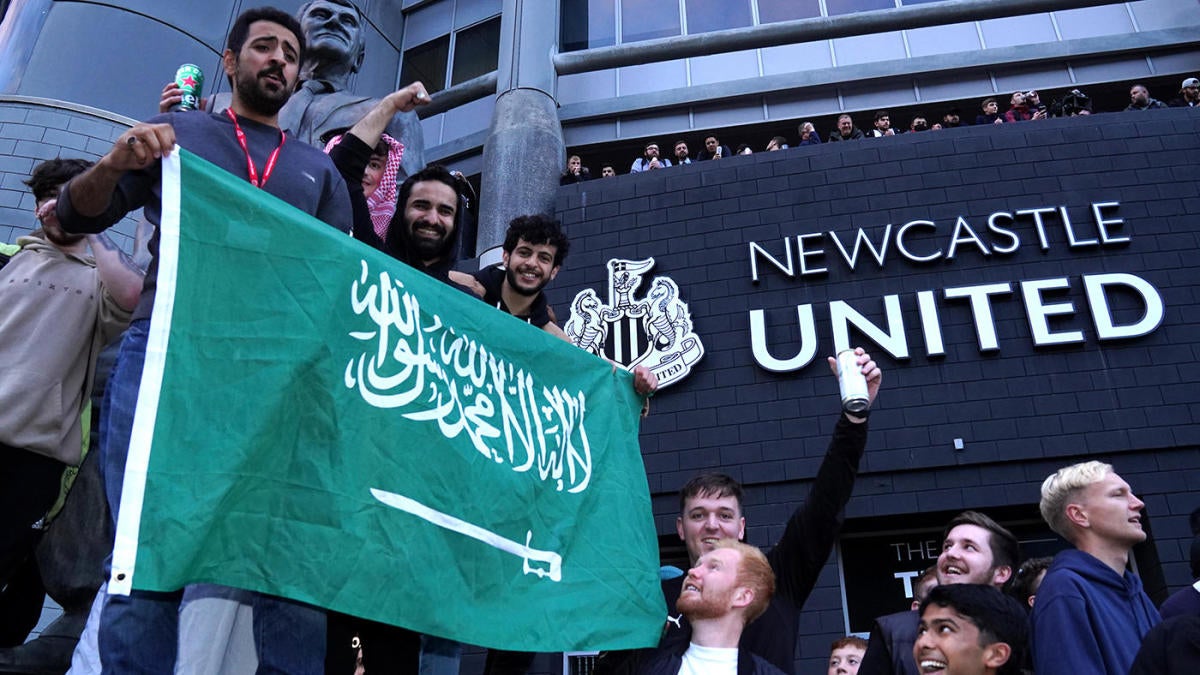 The LIV Golf Invitational Series has, seemingly overnight, thrown the world of professional golf into disarray and changed the sport forever. The new league, backed by huge investment from the Kingdom of Saudi Arabia’s Public Investment Fund (PIF), has lured PGA Tour players to play in its inaugural event, which kicked off this week in England at London’s Centurion Club. Those 17 players — including Phil Mickelson, Dustin Johnson, Louis Oosthuizen and Sergio Garcia — have subsequently been banned from the PGA Tour. Crucially, the USGA has allowed those participants to play in next week’s U.S. Open at The Country Club and it’s hard to imagine the three other major championships not doing the same.

While this type of splashy entrance into the sport might be brand new in golf, Saudi Arabia and other nation states have been wielding their influence and extreme oil wealth in other areas for a long time. In October, the Saudi PIF&nbsp;purchased Newcastle United deal that exceeded $400 million. And while the Premier League was happy to certify that the PIF is different than the Kingdom of Saudi Arabia, that’s true in only the strictest of legal interpretations. For all intents and purposes, just as the nation backs its new golf league, it also backs Newcastle.

Looking at Newcastle, and more broadly, at how nations have invested in soccer teams can help provide some context for Saudi Arabia’s aims with its new venture, what success looks like, and crucially why its seemingly unlimited resources might not be enough to get LIV off the ground.

Why is Saudi Arabia interested in sports at all?

Sportswashing is not a new concept, but it’s one that has been thrust into the spotlight as countries increasingly become directly involved in sports. The premise is that countries can use the landscape of sports to legitimize themselves in the eyes of the world. Saudi Arabia in particular is well known internationally for being a repressive regime. Whether it’s the murder of American resident journalist Jamal Kashoggi, draconian restrictions on LGBT rights, terrible general human rights record or a brutal war in Yemen, the government of Saudi Arabia is, generally speaking, not in the news cycle in the Western world for positive reasons. Sportswashing is the process of using athletic competition to, at a minimum, counteract that image or, more ambitiously, gain access to a world that might otherwise be politically foreclosed to it by dint of its political choices.

This process isn’t new. The Olympics has a track record of being used by nations — for good and for ill — as part of a larger political picture. Jesse Owens became an icon by saluting on the medal podium at the 1936 Berlin Olympics, but part of that story is that the Olympics were held in Germany and used as a fixture of Nazi propaganda on the eve of World War II. Which, to be clear, is not to make a direct comparison, but only to say that countries using sports to further political aims is a long-standing practice. What’s happening now is just the next chapter in a long book.

While the exercise of national power used to be broadly confined to the world of international competition such as the Olympics or soccer’s World Cup, that has increasingly changed over the last decade, though even there Saudi Arabia was not at the forefront of the movement.

Newcastle became the second Premier League team to be under the direct control of a country, following Manchester City’s 2008 purchase by the Abu Dhabi United Group, an investment vehicle for the United Arab Emirates. Outside the Premier League, Ligue 1’s Paris Saint-Germain are owned and run by the Qatar Sports Investment. Not coincidentally, Qatar is also hosting the 2022 FIFA World Cup, an event which has been plagued by reports of human rights violations.

At both City and PSG, the nations that bought them have used their extremely deep pockets to bring sporting success to clubs with little history of it, at least in the years before their arrival. Manchester City won their first Premier League title in 2011/12, their first top flight title since the 1967/68 season and have won five since then, including in four of the last five seasons. PSG, similarly, have now won eight of the last 10 Ligue 1 championships.

In club soccer, these nations have showed up with more money than god, and in the process they have purchased feeder clubs and lured the best players and coaches in the world to come take huge paychecks for them. Manchester City just this offseason lured Erling Haaland, one of the best young strikers in the world, to join their Premier League winning outfit, while PSG convinced another one, Kylian Mbappe — who they themselves purchased from direct rivals Monaco in 2018 — not to leave Paris for storied Real Madrid.

Newcastle will be looking to mimic that success, albeit while being in direct competition with City. There is, as in any sport, a clear and direct line between investment and success. So it’s a matter of when — not if — can Newcastle ascend from a team toward the bottom of the Premier League table, flirting with relegation, to the upper echelons of the sport.

It’s against that backdrop that LIV Golf arrives, and the similarities are obvious. Saudi Arabia is plunking down hundreds of millions of dollars to lure players to its shiny new tour. For instance, Bryson DeChambeau is expected to receive $100 million guaranteed to join LIV Golf as the Saudi-backed league has opened the coffers to pay nearly half-a-billion in total for its top players, according Golf Digest.

But it’s important to highlight the differences as well. When a state nation purchases a club soccer team, with it usually comes a legion of supporters who already deeply care about that team. The gamble made by these ownership groups is one that usually pays off. The conclusion made by these owners is that if you take good care of the supporters that care deeply about the wellbeing of their team, then they will side with you regardless of what your reputation might look like outside of this circle. There are now millions of Newcastle fans who care about Saudi Arabia. And should those owners guide Newcastle to competitive success, many of them will view Saudi Arabia positively. That’s the deal.

With LIV Golf, no such preexisting fanbase exists. The bet being made by Saudi Arabia is that if they can build a brand new league and lure players to it, that might be enough to generate fan interest in a competitor league that can become the eventual successor to the PGA Tour. Taking something like a team that fans already love and redirecting that love to your own ends is one kind of challenge. Enticing fans to invest their emotional energy in an entity you’re creating out of whole cloth is another.

Nobody should underestimate Saudi Arabia, which has endless amounts of money to spend and some structural advantages as well. Because the PGA Tour operates as a tax exempt entity, it can’t just start shoveling money hand over fist at its players in an attempt to keep them from getting poached, even if it might want to. And Saudi Arabia’s reasons for embarking on this endeavor means it does not need to worry about quaint notions like “figuring out a stable economic model” or “not losing embarrassing amounts of money” or, god forbid, “turning a profit.”

It’s certainly possible that eventually Saudi money wins out. Throw enough nine-figure checks to pass around and eventually enough people are going to take them. It’s possible that good golfers bring golf fans right along with them. And once that ball starts rolling, it simply won’t stop. Golfers get more money for less golf, fans get to watch their favorite players compete against each other in LIV Golf’s unique new format of 12 teams of four golfers each, and golf is changed forever.

But it’s also possible that people just won’t give it the same level of interest. Some golfers will take the money, but others won’t. Ratings never get off the ground and instead of Saudi Arabia being regarded as the driving force in international golf, it becomes a laughingstock in the world of golf with increasingly irrelevant golfers and doesn’t get thought of much at all. That, more than losing any amount of money, is what would doom this Saudi-backed project.

The history of sportswashing in soccer and Saudi Arabia’s dive into the deep-end with Newcastle show just how easy it is to take invested fans, spend money on their team and make them view you favorably. Now LIV Golf will be a testcase for whether the reverse is true. Can you take something people don’t care about at all and just keep spending until they eventually give in? We’re about to find out.

What Europe’s new rules for the Internet can teach the U.S. 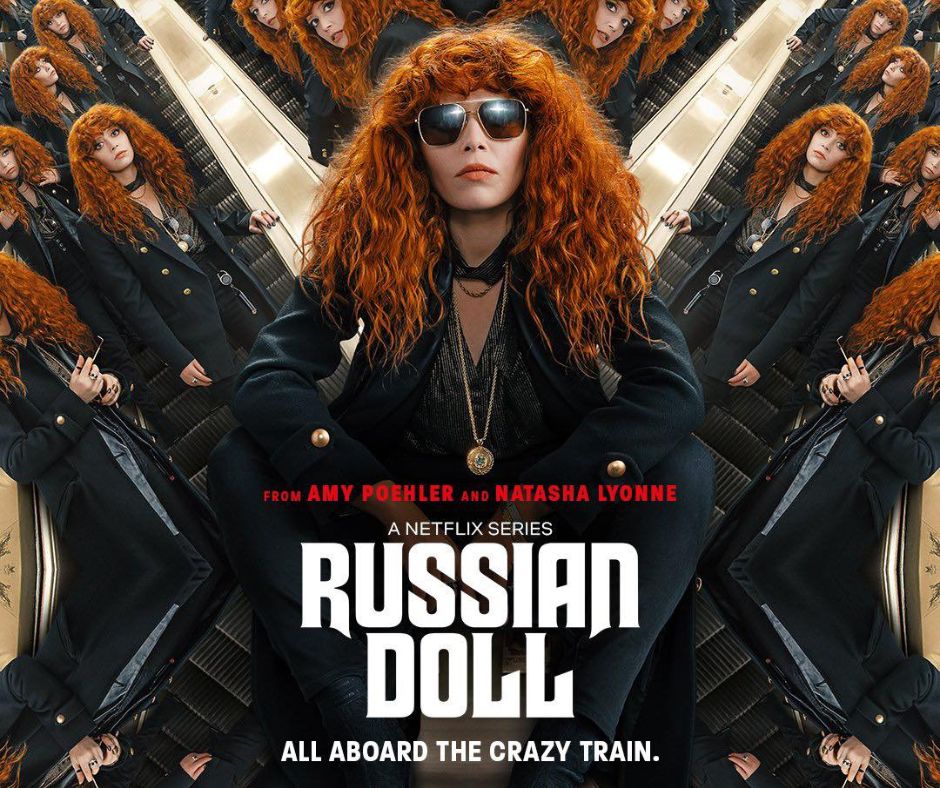 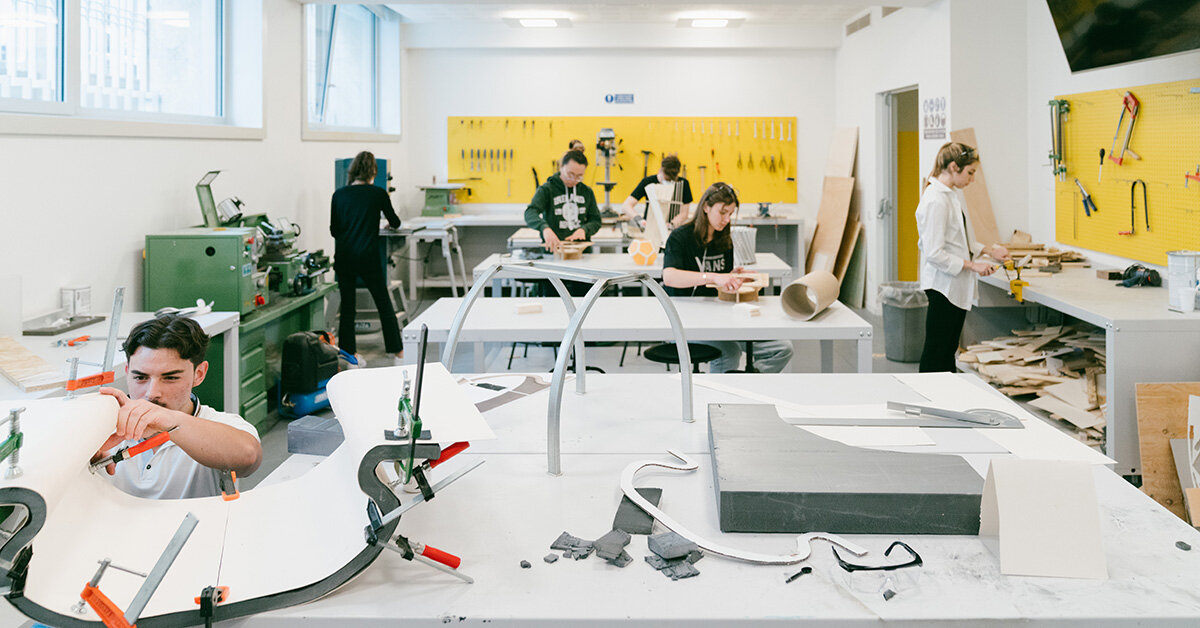